Pearl took music lessons for a while and reported that she played well, started to sing and developed an ambition to be a prima-donna and "loveress!" After her family moved again, this time to Palmer Missouri, she took music lessons by mail. Later a friend of the family convinced Pearl's mother to send her to Kankakee, Illinois to study voice where she studied for about a year until she moved to Chicago for voice lessons with J.C. Cooper. She also earned a little money by playing piano at her uncle's Spiritualist Church for about a month and a half. Eventually she found her surroundings to be "most unpleasant" and decided to go back to her family in Palmer Missouri.

Still wanting to pursue a career in music, she returned to Chicago where she worked at the McKinley Music Company addressing envelopes at $6.00 a week to pay for the music lessons, but resigned after a month. She then took a job at the Thompson Music Company where she sold music. She continued to move from job to job in Chicago during the winter, returning to her family in Missouri where she taught voice, each season earning her passage back to Chicago for the winter. These studies in music continued from the age of eighteen to twenty-four when she married Mr. John H. Curran of Bismark Missouri.

Addressing her ability to act as a psychic medium, Mrs. Curran said, "I am not a Spiritualist, but am in sympathy with the furtherance of psychic facts and believe that the pioneers of today are but groping toward fact. I am not a "medium" in the common sense. Am deeply interested in the study of psychic phenomena, using myself as a study." 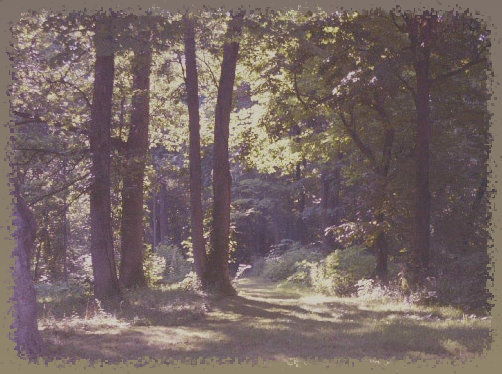