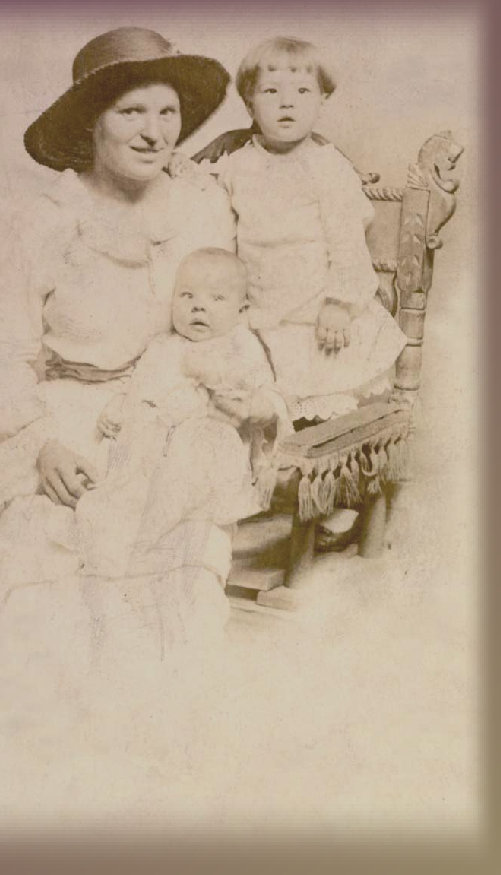 IMPROMPTU PROVERBS
According to Walter Franklin Prince in his book
The Case of Patience Worth, "... almost immediately after Patience Worth announced herself, especially as annoyed or stimulated by the wonderment, curiosity, and debate of persons present, and in impromptu response to utterances by others, she began to make replies, which in pith, wit, wisdom and generally in terseness, resemble the proverbs of old time, and compare favorably with them. Some are like the homeliest sayings of rural origin, some are philosophical and lofty, some are exquisite in beauty. Some of them indeed contain superfluous words, such as time would wear away if they passed through the process that has been applied to the wise saws of former generations."

The following is a selection of impromptu proverbs of Patience Worth.
(Continued)