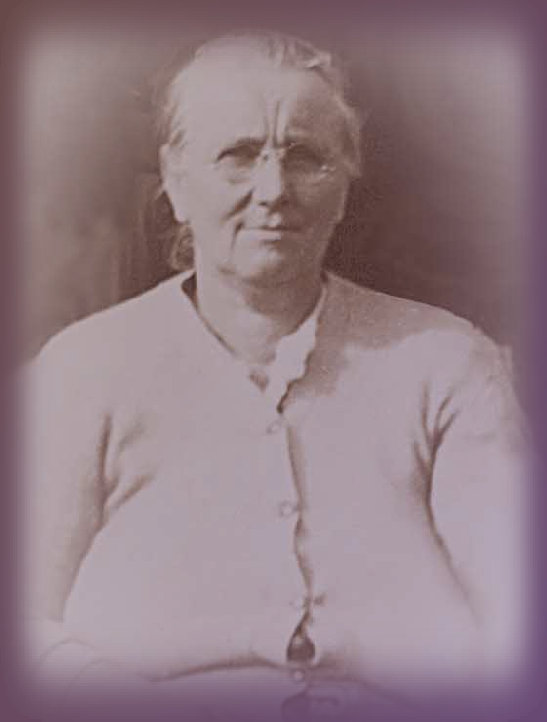 I KNOW THAT GOD IS
There is nothing in all the preachments
Of man which either stimulates
Or confounds me. I have known,
Since first my soul beheld that great,
Stately beyond of which I was a part---
I have known, I say, that God is.

He is manifest to me, not
In miracles, but in the trailing of smoke
Low o'er a field, touching the flower tops;
In the circling West, where the green Eve-star
Hangs, and the sun bloodily descends,
As a fallen knight in his gore,
Wrapping his sable raiment about him,
Sinking silently, with his face
Turned upward, majestically facing Eternity.

In the coming of the timid moon
Coyly masked with a halo marked
About her and two timid seeking stars
Vestured within it; in the rainbow,
Flung as an arch twixt Earth and Heaven,

Mystic as dreams, painted of imagination---
Nothing but mist through which God smiles.
Through the coming of the buds;
Through the white mark of the barks
Writ chalkily against the grey sod;
In the footfall of man
As he busies, laboring in self,
Unselfishly accomplishing God's labor;
In a certain trust which is mine,
A tender trust, a thing my lips
Are loth to utter.

Who then would announce to me
The wonder of his God, shall stop.
I need not man's nays or yeas. There is
Within me a wick that burns steadfastly.