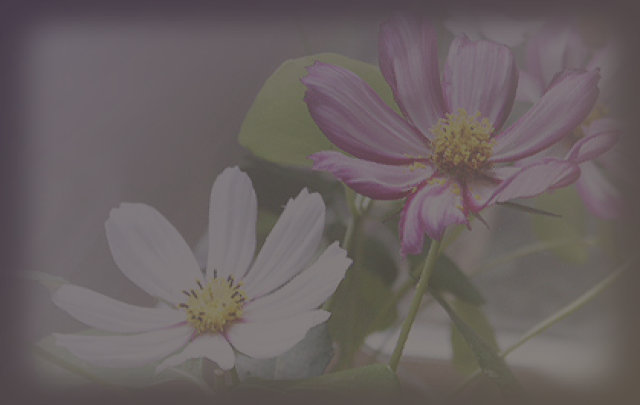 THE STORY OF PATIENCE WORTH AND PEARL CURRAN
During the early summer of 1912, Mrs. Pearl L. Curran and her friend Mrs. Emily G. Hutchings were visiting a neighbor who had an ouija board. The women experimented with the board and received what they thought was a spirit message from a relative of Mrs. Hutchings. As a result of this first attempt, Mrs. Hutchings bought an ouija board and took it to the Curran home hoping to continue the experiment to contact her dead relative. Mrs. Curran experimented with the board along with Mrs. Hutchings for a couple of months until Pearl's father, Mr. George Pollard died. Following the death of her father, Pearl refused to have anything more to do with the board for a while but eventually was persuaded to participate again. Then both Mrs. Hutchings's dead mother and Mrs. Curran's late father reportedly communicated. Mrs. Curran remained somewhat indifferent to the board and the experiments however and often had to be coaxed to participate.
In June 1913 another person was contacted by the two women through the ouija board and during the month of June much discussion between the women and their husbands occurred concerning just who this person might be. On June 22nd after the letters "P-A-T" had come through several times, short paragraphs of poetic character began to emerge. At this point the group decided to document the ouiji board sessions for preservation.

On July 8, 1913, the following words were recorded: "Many moons ago I lived. Again I come---Patience Worth my name."

And then--- " Wait, I would speak with thee. If thou shalt live, then so shall I. I make my bread at thy hearth. Good friends, let us be merrie. The time for work is past. Let the tabby drowse and blink her wisdom to the firelog."

The conversation continued with questions from Pearl Curran, Emily Hutchings and Pearl's mother, Mary E. Pollard. Witty answers were received from Patience Worth along with additional material including a couple of musically ethical paragraphs, aphorisms and a poem.

Communications from Patience Worth continued in one form or another throughout the lifetime of Pearl Curran until November 25, 1937. On Thanksgiving Day that November Mrs. Curran caught a cold. She developed pneumonia and was taken to the hospital where she died on December 3, 1937.

No other verified communications from Patience Worth have been received after Mrs. Curran's death.