Although Patience Worth was reluctant to report her family history, she intimated that she was born "across the sea" in Dorsetshire, England in 1649. Her father was John Worth , her mother Anne. She lived as a spinster in a small village in green rolling country with gentle slopes, not farmed much, with houses here and there. "There were a kirk, a couple of manor houses, a few poorer cottages and a smithy." Not far away was the river leading to the sea. "She worked in the house and in the fields, often chided by her mother and the parish minister. A girl of voluable and witty propensities, fond of finery and not averse to the other sex, considerably curbed in all these inclinations because of the ideas of the day and the narrowness of the religion but with a sense of humor which largely sustained her."
Also according to Walter Franklin Prince in his book The Case of Patience Worth, published in 1927, "sometimes she peeped at the reflection of her "bonnet's ruff on the polished brass kettle, and kicked her shoes upon the stones because she must wear her locks "wetted smooth". Sometimes she hints that even then she possessed a poetic and imaginative nature. According to her intimations she was something of a heretic and much of her reminiscent humor is at the expense of the church and its minister."


Pearl Curran, in a psychic discernment, saw Patience as a young woman of about thirty years as she was leaving England for America. Dressed in a coarse cloth cape, brown-gray, with a hood like a cowl, peaked. She is small and her feet are small---with coarse squared-toed shoes and gray woolen stockings. Her hair was dark red, mahogany in big glossy, soft waves, her eyes brown and deep, her mouth firm and set.

After a long sea voyage she arrived in New England where she was eventually killed by the Indians, which according to Mr. Prince was "at a time coinciding with "King Philip's war"."
SHORT BIOGRAPHY OF PATIENCE WORTH: 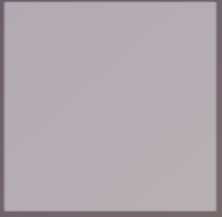 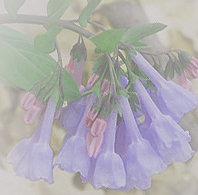 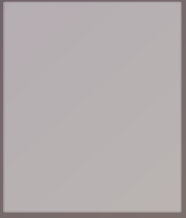 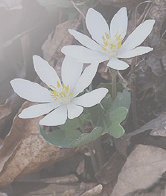 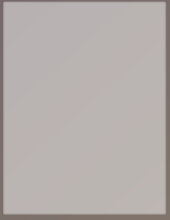 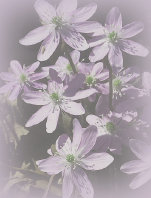